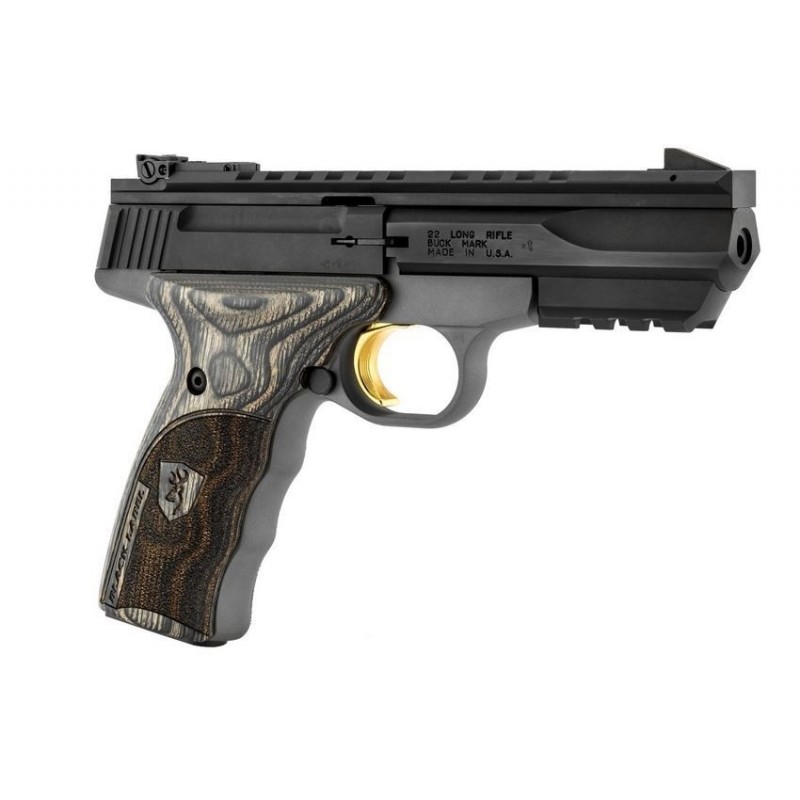 Scroll mouse to zoom in or zoom out

Availability:
Out of stock
Print

Traditional design with a modern veneer. The A1 Black Label is not just another 1911-22. It features the same 85% scale frame and slide that differentiate it from full size framed guns with converted barrels. But it also has the components of a modern pistol - skeletonized trigger and hammer, composite stippled grips, beavertail grip safety, and an extended slide release (ABS carry case included).

Perfection is a process. John Browning was a genius who was able to sit in his rocking chair and conceptualize abstract ideas that had never been used before in the firearms world. His mind was far superior to any CAD software, and his legacy lives on today as his 1911 pistol has influenced in large or small part most every successful modern pistol design following the model 1911. As he endeavored to bring his revolutionary designs closer to perfection, we continue that tradition, honoring the past while looking to the future. 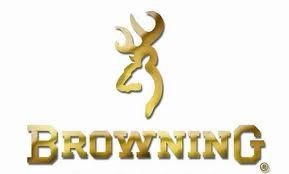 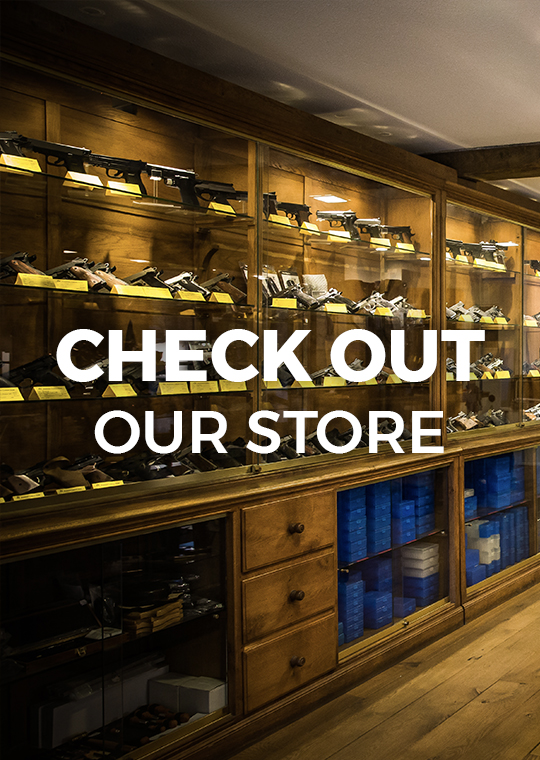